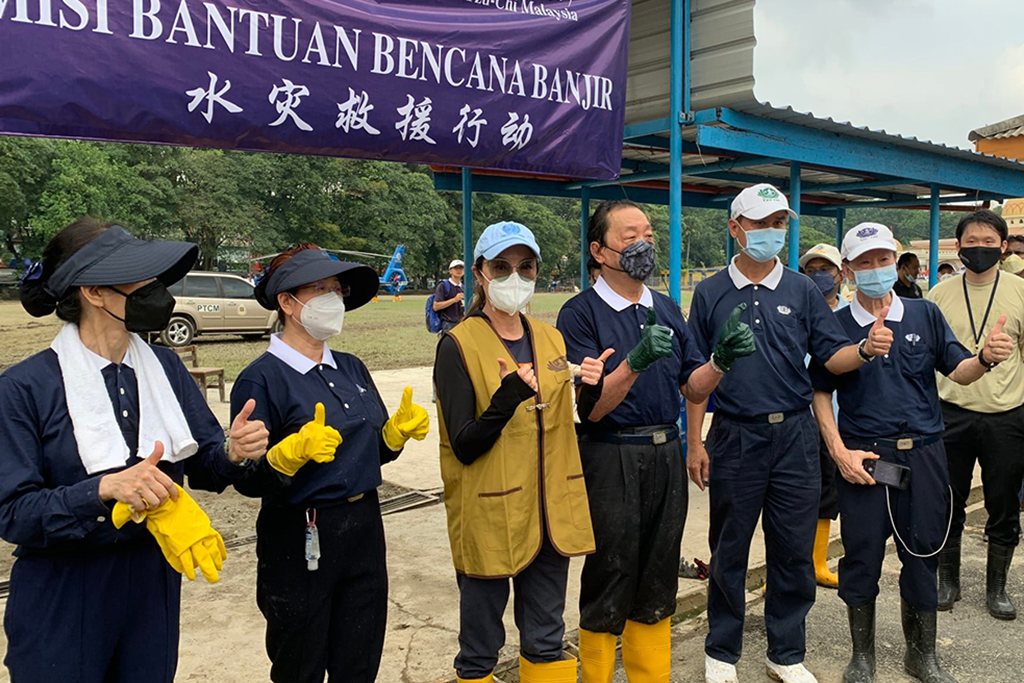 Recently, the Klang Valley was hit by a disastrous flash flood. In an effort to ease the burden and assist the flood victims, Tzu Chi Foundation Malaysia organised a post-flood clean-up which saw the presence of Tan Sri Vincent Tan, the Founder and Chairman of Berjaya Corporation Berhad.

This initiative was also supported by the Malaysian-Hollywood actress, Tan Sri Michelle Yeoh. The film star joined in to lend a helping hand at Taman Sri Muda, Shah Alam where it is one of the flood areas that was terribly affected.

The Malaysian Armed Forces and Federal Reserve Unit were also present to aid in the clean-up and rehabilitation. The event, held at SK Sri Muda (2), started as early as 7:30 AM and lasted until 4:00 PM on Christmas Day. The team was given a briefing on the post-flood situation by Encik Rahmat, one of the Royal Ranger Regiment officers. The post-flood clean-up area at Sri Muda was divided into 4 sections.

Also present were employees from Berjaya Corporation Berhad’s subsidiaries, including Berjaya Hotels & Resorts (BHR) who worked hand-in-hand with a group of army to clean the school area. All the classes and furniture on the ground floor were covered in mud.

Equipped with cleaning tools supplied by the army and some brought by the team, volunteers managed to clean up a few areas, mainly the classes and hallway. It may take about a month to clean up the entire school area.

The surrounding area looked devastating with debris from houses scattered along the roadside. Many tractors and lorries were seen assisting with the clean-up along Taman Sri Muda. Pengurusan Air Selangor (formerly known as SYABAS) was also present in aiding on water tank vehicles as the water supply in the area was low. Other NGOs were also present to distribute their contributions to the residents.

Subsequently, the BHR team also visited one of its staff whose house was badly affected by the flash flood. His house was engulfed by 10-feet high floodwaters, causing damage to most of his furniture. A water jet was lent to the staff to assist him with the post-flood clean-up. BHR employees also took the opportunity to gather some funds for the rehabilitation of his home. The team then went from house to house to provide aid to the other flood victims around the area.

The flash flood has forged a sense of togetherness and brought Malaysians, regardless of race or religion, coming together to lend a helping hand to those in need.

READ MORE: Wondering what you can do to reduce environmental impact on the places you’ll be visiting soon?
Learn how to stay eco-friendly while travelling.

Berjaya Hotels & Resorts
As one of the leading hospitality groups, Berjaya Hotels & Resorts offers nothing less than the very best of Malaysian hospitality. Our people are passionate about delivering heartfelt services and forging unforgettable connections with travellers from around the world. This dedication goes beyond our cosy stays. Warming hearts, spreading smiles, and making our guests feel genuinely welcomed and appreciated, each and every time. 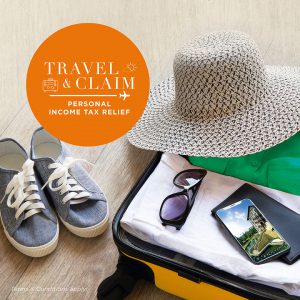